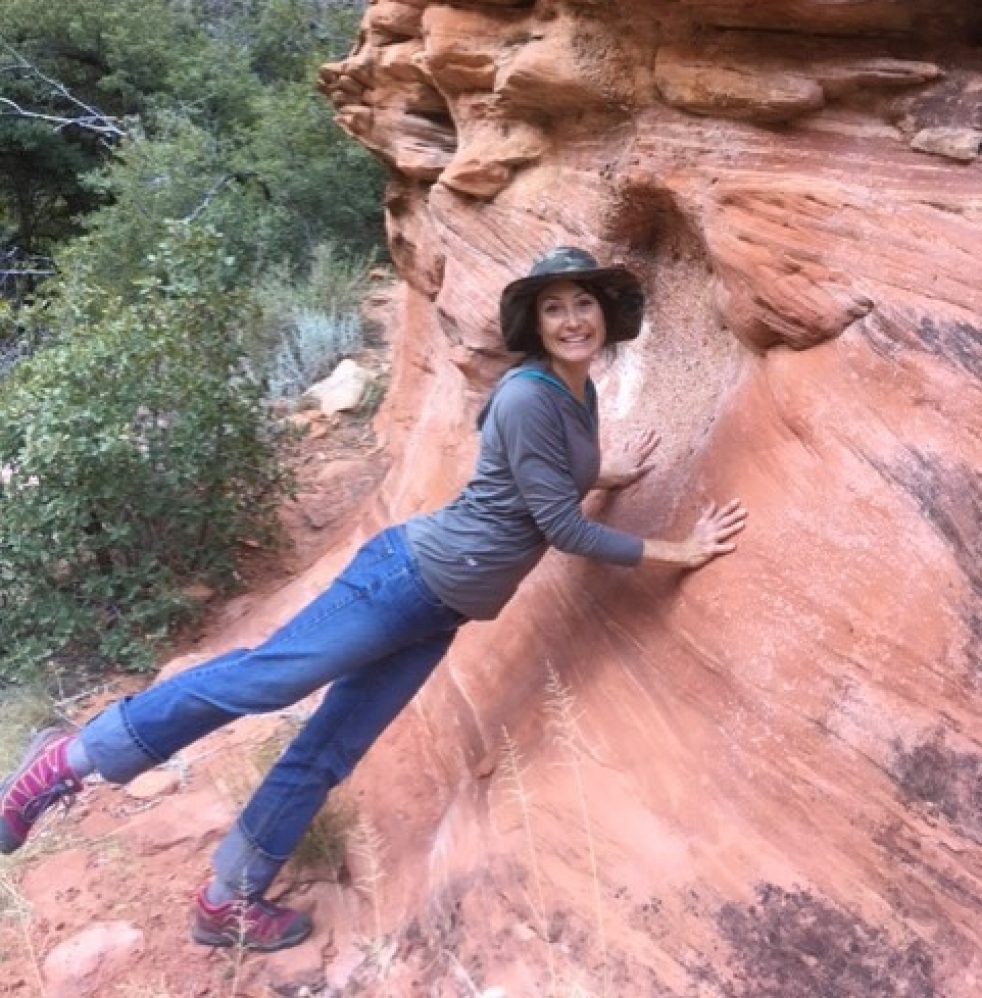 When I first conceptualized this blog it was with the intention of telling my story…that path which brought me to where I am today…a person who isn’t badass at anything but loves participating at some level, in many adventurous activities. My greatest passion had become whitewater SUP and I found all of this somewhat ironic, based on where I came from. My journey had begun very differently than how I live now, going to weekend parties, “cruising” and hanging out at the mall as a teen versus the experience of your average Bend kid. Work, was a big focus, even as a teen, getting “early release” from school to work a retail job at the mall. I wasn’t seeking the lifestyle of the average millennial who now all seem to be well-traveled and seeking personal growth and development–an “alternative” concept (and frowned on) when I was growing up. Instead, I’ve sort of stumbled into that life in a stop-and-start kind of manner, changing directions with “hard stops” moving to random states and across the ocean to switch things up. Along the way, my parents never nagged or let on that my decisions might be less than ideal. My dad always new I’d land on my feet…although I imagine there were some conversations behind closed doors questioning some of my ideas. “Hey, mom….dad…check this out….I’m going to quit my professional, well-paying job with full benefits and move to Maui with no job, place to live or even a car”. Strangely, they never balked.

My parents weren’t into outdoor recreation to any degree–both growing up in Chicago, they were transplants to Oregon back in the late 60’s when Oregon was truly rugged and undeveloped. They both sought the quiet and beauty of the outdoors, but it wasn’t to recreate. It was to escape the city-life and people. If my dad had been raised in Oregon he’d have been the kid who biked a ton, skied 100+ days a year and definitely would have been a solid boater… he was a really strong swimmer and had the mindset for it. Instead, as he assimilated to PNW lifestyle, he kind of “went for it” trying anything when traveling and became a “weekend warrior” in many activities.

There are so many tales to tell of experiences with my dad, but certain adventures, like so many memories in life, take hold. One very special memory was when I first visited Maui on a trip with my dad and mom. The idea to go there came about simply from a great deal I could get on a resort stay–one that partnered with the resort I was working at in Bend. So the three of us flew over together but we’d never traveled as a family without my sister, and this was a new dynamic. My mom has always slept in. Considerably. My dad and I have always been early birds. He and I would wake every morning in the dark (Maui is 3 hours behind Oregon) and walk down to–back then, undiscovered Napili beach where we’d body surf and swim for at least an hour. After, we’d walk to the Napili Coffee Shop (where I ultimately went just about every single morning for 3 years when I moved there). My dad and I would chat with the local crew enjoying several cups and conversations all before my mom woke. That particular trip still remains one of my favorites ever, and greatly shaped my life course. It was that vacation where I fell in love with Maui, eventually moving there and learning to SUP surf, which brought me to Tumalo Creek where I’ve now worked for 10 years.

I’ve taken a different path than my dad, but I’d say his life approach sums me up in a nutshell. This blog is dedicated to those of us who aren’t experts at any sport but are out there… and specifically to my dad who passed away two months ago after a long battle with Alzheimer’s disease. Due to the disease and it’s slow death-sentence I’ve grieved over the last decade, in bits and spurts… and continue to now that it’s come to pass. However I believe I can take a different, more joyful perspective than I would have only two months later, had it been sudden. Now, I’m embracing my dad’s spirit and grateful that he gifted me… in DNA and many trips traveled together… for the idea that just getting out there is good enough. Today, as we continue to work through the legal mayhem that exists after a death, I can begin my day (post coffee, of course) with a bike ride and a heart filled with love and amazing memories of a man who lived a life well-spent. Here’s to you dad! 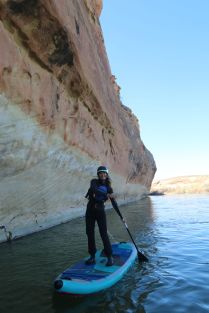 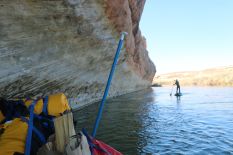 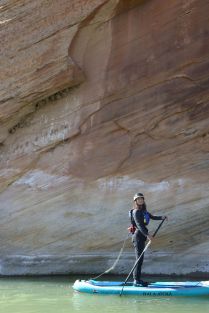 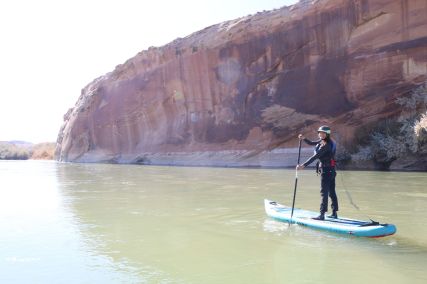 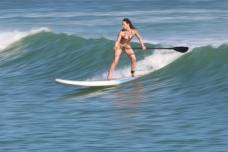